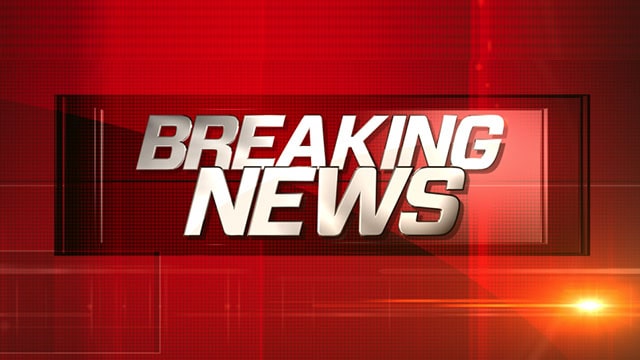 Democratic Senators Feinstein, Blumenthal, and Murphy propose a bill to restore the federal ban on assault weapons and raise the minimum age for purchasing to 21. Opposed by Republicans and gun rights activists.

On Monday, Democratic U.S. Senators Dianne Feinstein of California, Richard Blumenthal of Connecticut, and Chris Murphy of Connecticut introduced legislation to revive a federal ban on assault weapons and raise the minimum age for the purchase of such weapons to 21.

The previous assault weapons ban expired in 2004. In a statement, Senator Feinstein stated that the commonality among mass shootings is the use of assault weapons, which are designed to kill as many people as quickly as possible. The bill faces opposition from Republicans and gun rights activists, and with Republicans controlling the House, the bill’s chances of passing are slim.

The House version of the bill will be introduced by Democratic Representative David Cicilline. White House Press Secretary Karine Jean-Pierre has stated that the administration is considering additional executive measures to address gun violence, but believes that Congress needs to act.

The number of fatal gun violence incidents in the United States this year has surpassed any previous year on record, with 40 mass shootings occurring in the first three weeks of 2023 alone. Last June, President Biden signed into law a gun safety bill with bipartisan support, the first major gun safety regulation passed by Congress in nearly 30 years.