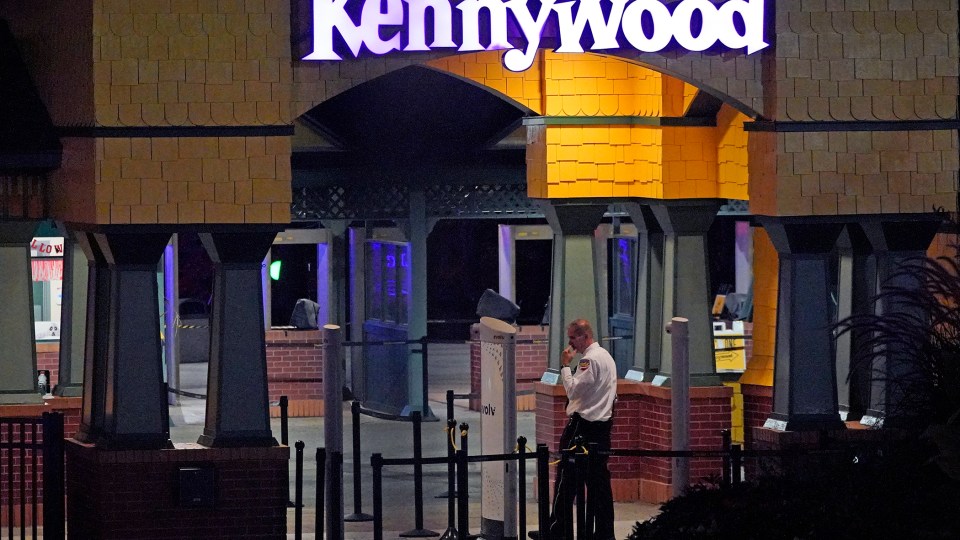 Teen, 15-year-old, arrested in shooting at an amusement park that hurt 3

A 15-year-old has been arrested in last month’s shooting at a western Pennsylvania amusement park that wounded three people, including two teenagers.

Allegheny County and West Mifflin police said last week that the teenager is being charged as an adult with aggravated assault, reckless endangering, and firearms crimes in the Sept. 24 gunfire at Kennywood Park on the opening night of the park’s Phantom Fall Fest.

Park officials said the late Saturday night shooting followed an altercation between two groups of teenagers near the Musik Express ride at the park in West Mifflin, southeast of Pittsburgh. A 39-year-old man and two 15-year-old boys were taken to hospitals with leg wounds, authorities said.