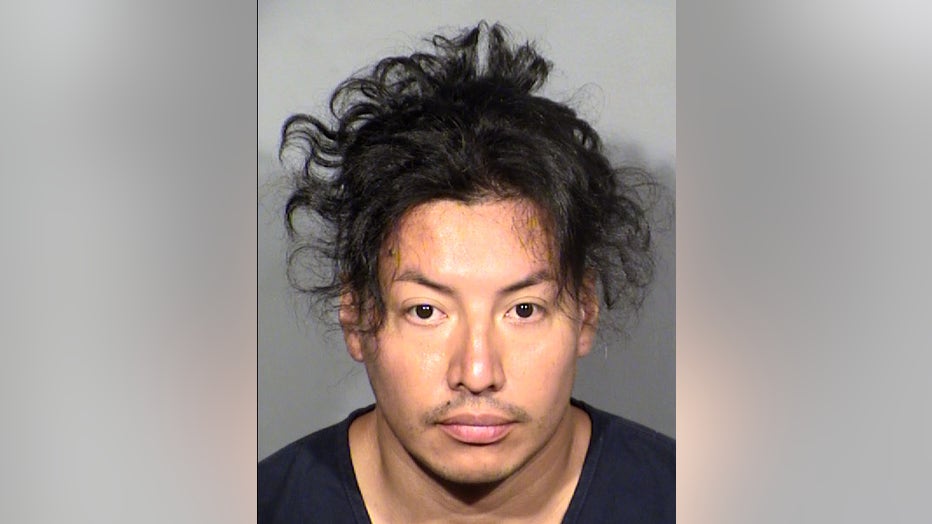 Two people were killed and six others were injured in a mass stabbing on the Las Vegas Strip that left tourists and locals rattled.

The two victims killed have been identified as 47-year-old Brent Allan Hallet and 30-year-old Maris Mareen Digiovanni. Both were Las Vegas residents.

Suspect in custody after stabbing spree on the Las Vegas Strip

Nevada officials have identified the man suspected in a stabbing spree on the Las Vegas Strip in broad daylight, killing two and leaving six others wounded.

A suspect is in custody after a stabbing rampage on the Las Vegas Strip. Police said a man with a large kitchen knife attacked eight people. The suspect was identified by the Las Vegas Metropolitan Police Department as 32-year-old Yoni Barrios.

Barrios is set to make an initial court appearance in the afternoon, according to the Clark County District Attorney’s Office. It wasn’t immediately known if he had a lawyer who could comment on his behalf.

#BREAKING: The man accused of stabbing eight people on the Las Vegas Strip, killing two, had asked a group of showgirls to take a photo with a large kitchen knife he said he was trying to sell, documents the @8NewsNow Investigators obtained said Friday. https://t.co/IH6ZtFI8Zp