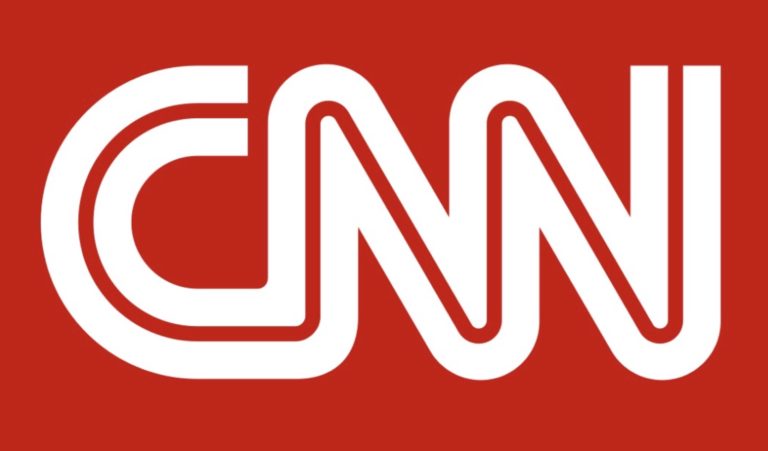 About one hundred CNN employees were fired. This is part of a “series of cuts” underway at CNN’s parent company as Warner Bros. merges with Discovery Inc.

The company is cutting $3 billion in costs, according to Bloomberg. The network has already shut down its online streaming platform, CNN+ about one month after its debut.

Many of the fired employees were working in the network’s podcast space. A CNN spokesperson claims “audio remains an important area of focus,” but the network is learning about what topics and productions resonate with audiences.